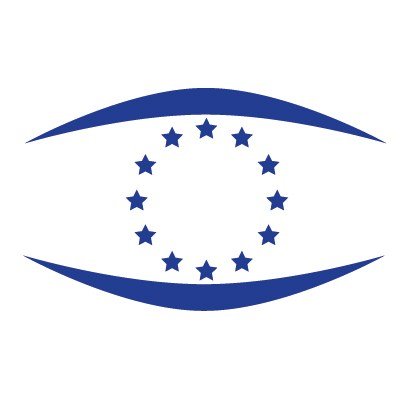 Due to Twitter imposed limits parts of this page are not in real-time Depending on the feeds, expect updates every hour and every 20 min
Ukraine Watch
UkraineFacts
InsideNewsRoom
Carmela Ríos List
María Ramírez List
OSINT Ukraine
Russian Disinformation
Russian Embassies Disinfo
Ukraine Watch

From Bellingcat The Russia-Ukraine Monitor Map is a crowdsourced effort by Centre for Information Resilience (CIR) and the wider open source community to map, document and verify significant incidents during the conflict in Ukraine. Its aim is to provide reliable information for policymakers, journalists as well as justice and accountability bodies about the evolving situations both on-the-ground and online. Bellingcat, Mnemonic and the Conflict Intelligence Team have also begun to contribute to the map in recent days. 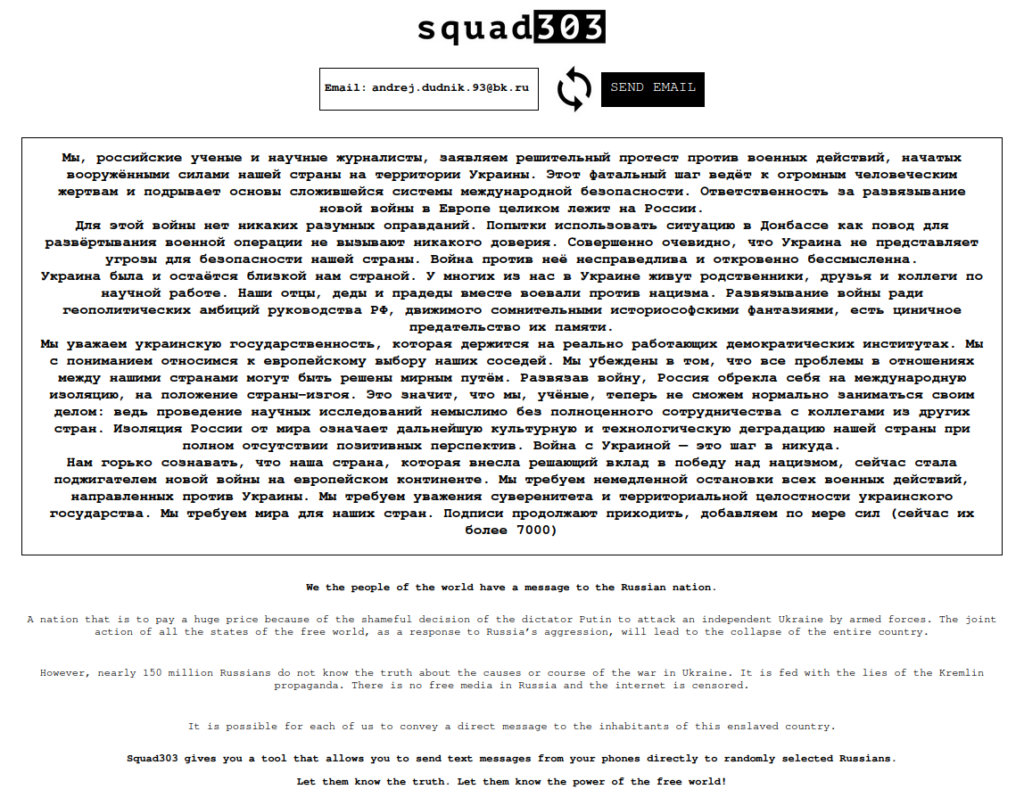 Use Whatsapp to inform Russian people 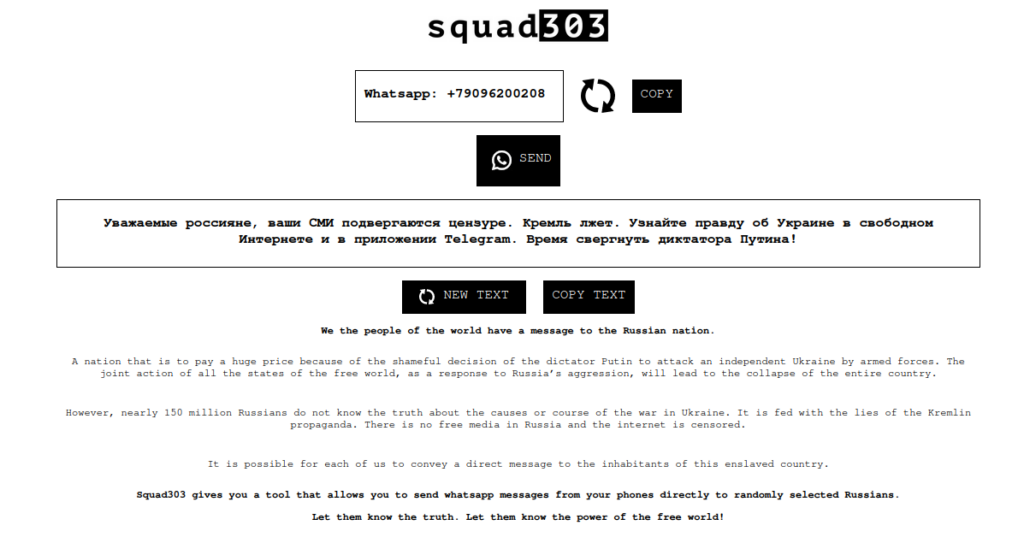 Click on the image to visit the full site 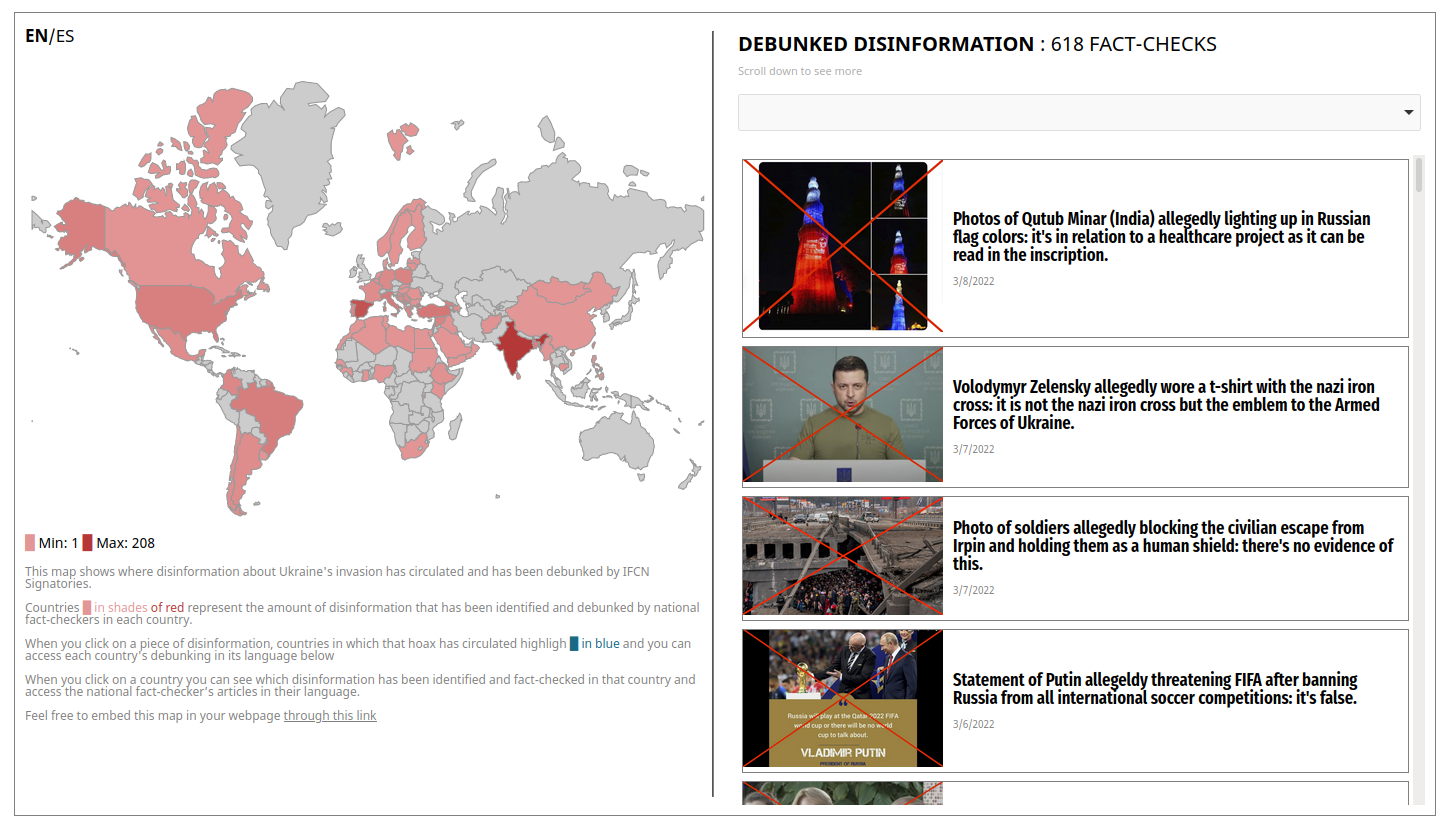 EUwatch - Everything Europe in one place